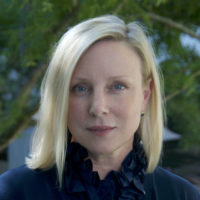 Kathryn’s professional background is in quantitative investing. She joined the risk modelling company BARRA immediately after graduate school, then joined AXA IM Rosenberg and held a variety of roles from portfolio manager, Head of Investments for Australia/New Zealand, and finally Head of Sustainable Investing. She left AXA IM Rosenberg in early 2020. She has since co-founded Radiant ESG, a consulting firm that advises on investment approaches to ESG integration, diversity and inclusion, and corporate culture. She is also the founder of Aquanos Collective, a company focused on water risk and innovation in water infrastructure and technology. Kathryn is a board member of the Responsible Investment Association of Australasia (RIAA). 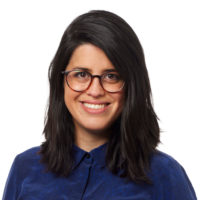 Daniela Jaramillo is a Senior Responsible Investment Adviser at HESTA, where she focuses on integrating the Sustainable Development Goals (SDGs) into the Fund’s investment strategy.

Daniela has held roles in responsible investment across the UK and US before settling in Australia. She is the Chair of the Investor Working Group of 40:40 Vision and a member of the PRI Stewardship Advisory Committee.

Originally from Ecuador, her career began as one of the founding members of a not for profit focusing on improving education and health outcomes in the region. Daniela holds an MSc. in Environment and Development from London School of Economics and a B.A in Journalism from Universidad San Francisco de Quito. 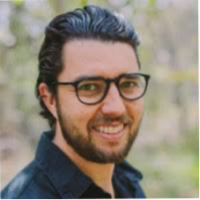 Justin Medcalf is a long-term Responsible Investment advocate and innovator.

After founding an ethical investment advisory firm in 2008, he joined forces with other pioneering financial advisers to establish the Ethical Advisers’ Co-op, before launching Australia’s first RI dedicated investment platform, The Emerald Wrap.

Since 2014, Justin has chaired RIAA’s Certification Assessment Panel and played a key role in the relaunch of the program.

Justin is the former Head of Innovation (Wealth) at Bendigo Bank and is currently leading part of the transition to reshape Australia’s largest financial planning network, AMP Financial Planning.

Justin holds a Bachelor Degree in Accounting, an Advanced Diploma in Financial Services and is a Fellow of the Centre for Sustainability Leadership. 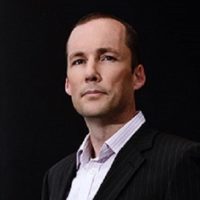 Dave has been an adviser for 19 years and is accredited as a CERTIFIED FINANCIAL PLANNER™ and SMSF Specialist Advisor™. He is also accredited by the Responsible Investment Association Australasia (RIAA) as a Certified Financial Adviser.

Over the years, Dave has received FPA and dealer group adviser awards and been a regular presenter at conferences and seminars. He is regularly sought out for advice by advisers’ who are early in their responsible investing journey.

Dave is a member of the Ethical Advisers’ Co-op and a Working Group member of the Australian Sustainable Finance Initiative (ASFI). He also holds a BEc (Accounting) and Graduate Diploma Financial Planning. 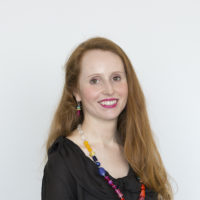 Farren has been a guest speaker on responsible investing for RIAA, the FPA, Philanthropy Australia, the Generosity Forum and GiveWell.